Previous Table of contents Next


This section describes how to launch and connect to Techlatest Stable Diffusion with AUTOMATIC1111 Web Interface on Amazon Web Services (AWS).

Note: Stable diffusion requires a lot of processing, so a GPU instance is recommended. If a user wants to use a CPU instance due to the high price of GPU instances, they should use instances with a higher CPU.
GPU's are not available in some zones and for some instance types.

Below are recommended VM configuration requirements:

For CPU, its the minimum spec but more cpu is preferred. 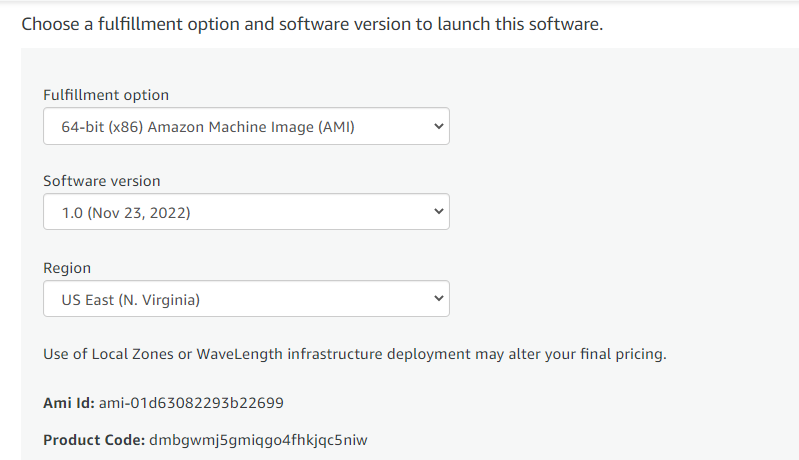 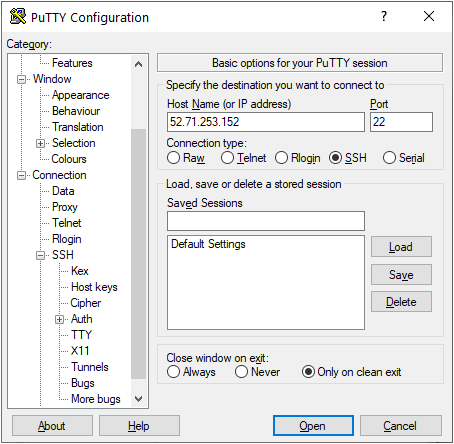 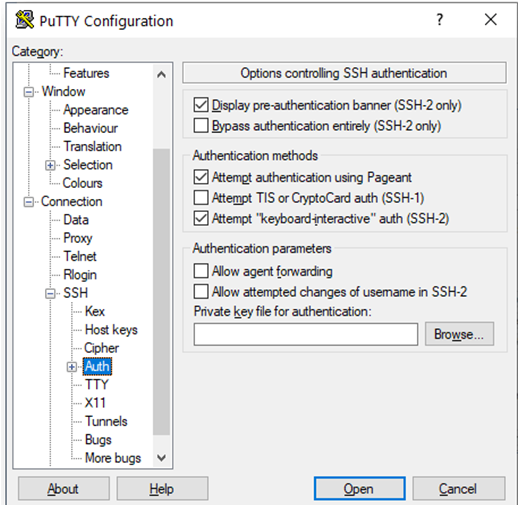 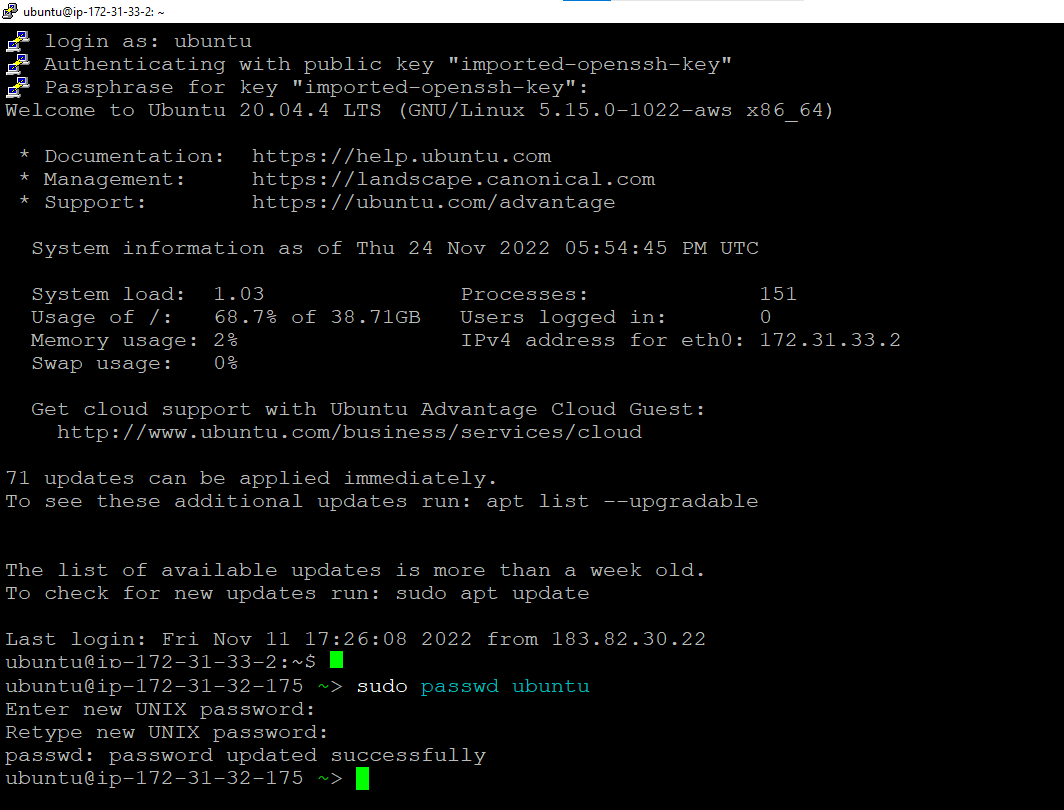 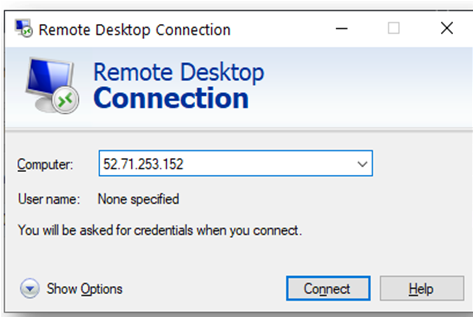 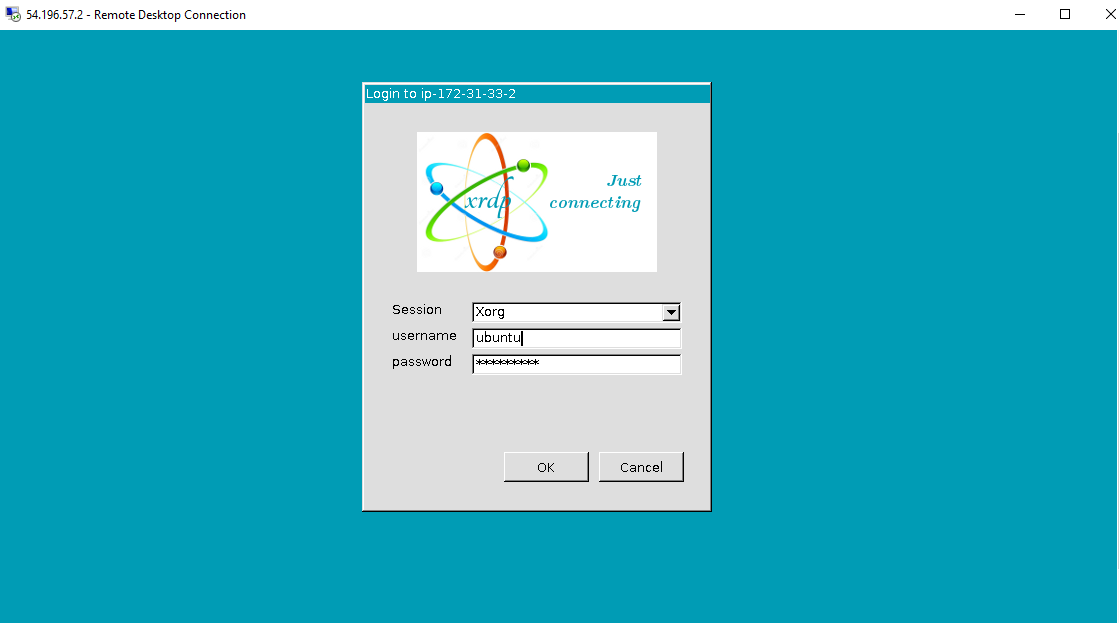 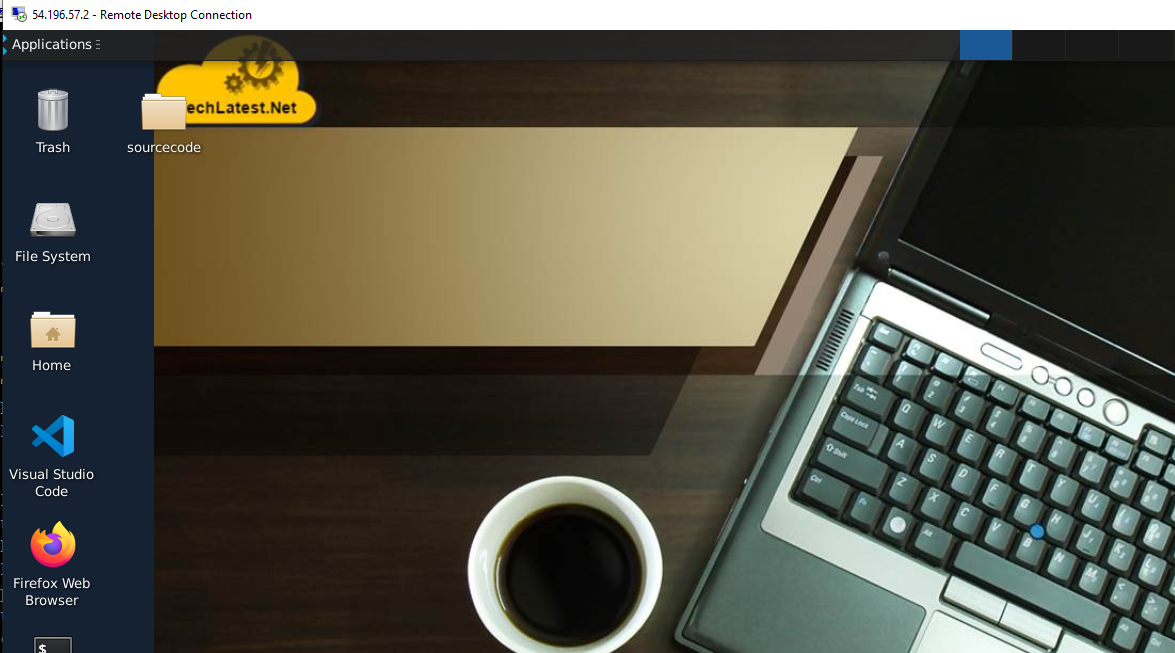 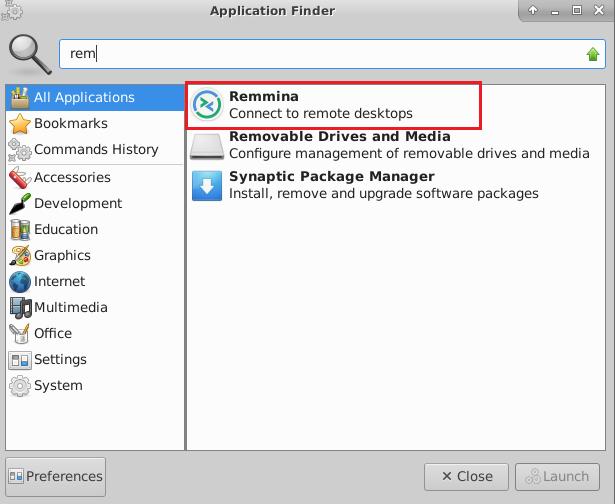 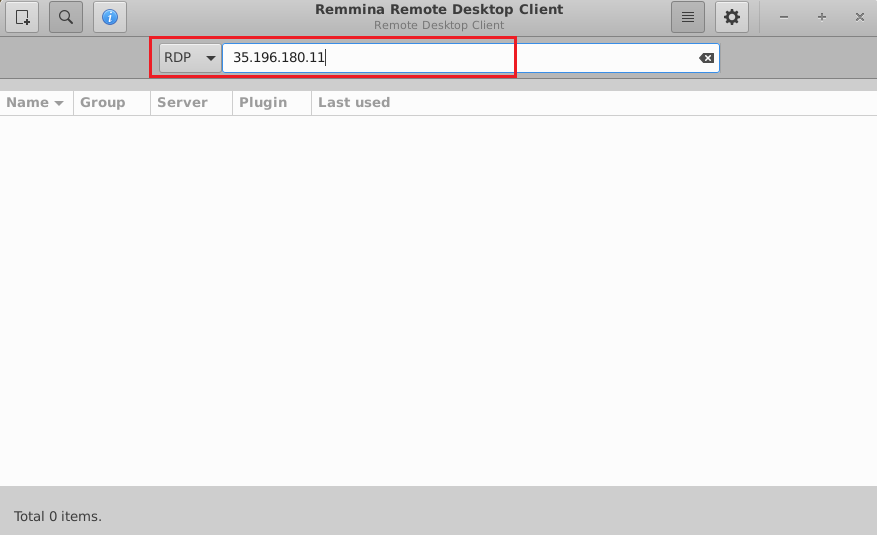 Note: Please use http and not https in the URL.
Please Note that for the first time, it will take 2-3 minutes to launch the app in the browser. So if GUI is not coming please try after few minutes.

Note: CPU instances take time to launch the Web UI. To verify if Stable Diffusion Web UI is launched, Please run below command in the terminal.
curl http://127.0.0.1:7860
If the output returns curl: (7) Failed to connect to 127.0.0.1 port 7860: Connection refused as shown below , then keep running above curl command till html output is found.

If this command returns html data as shown below, then Web UI is up and running. 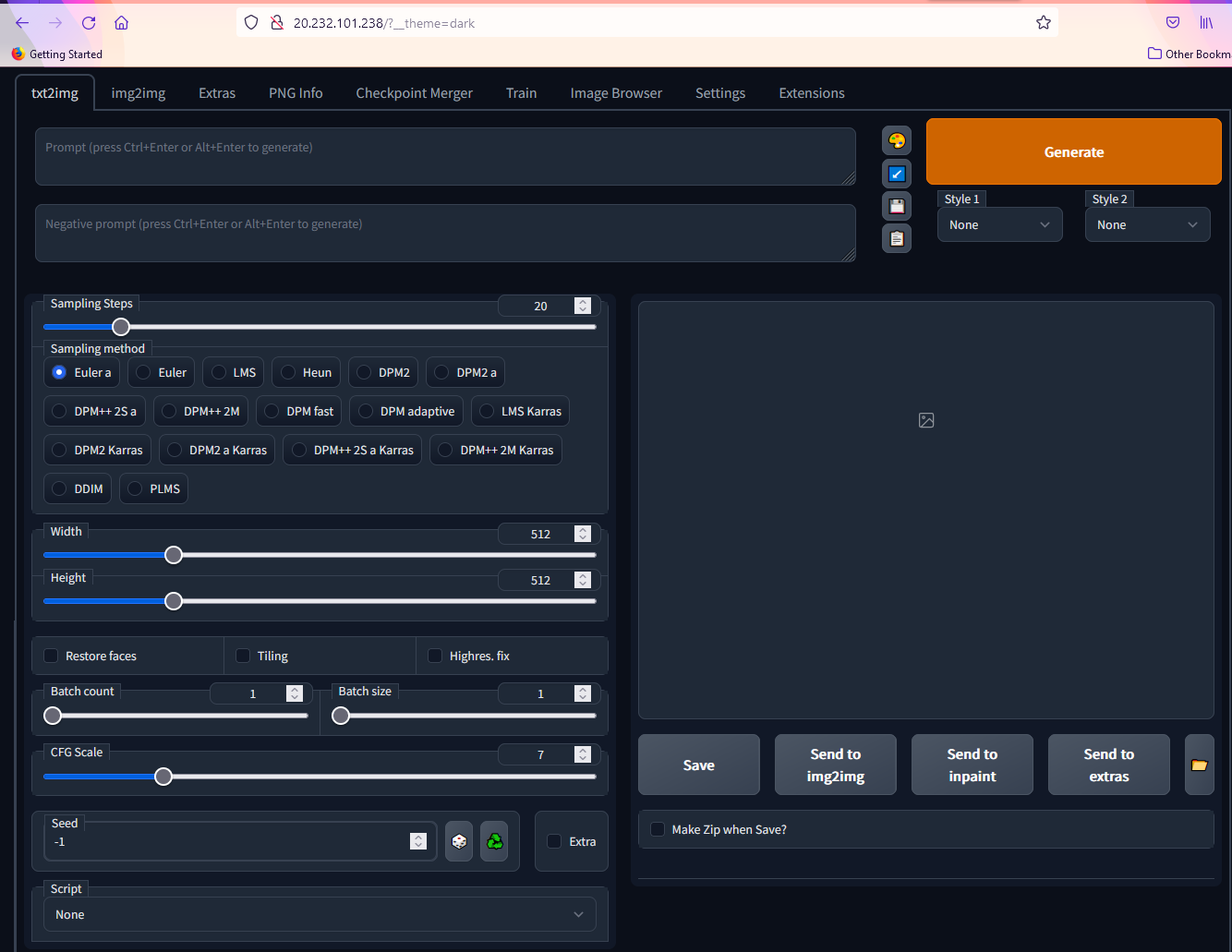 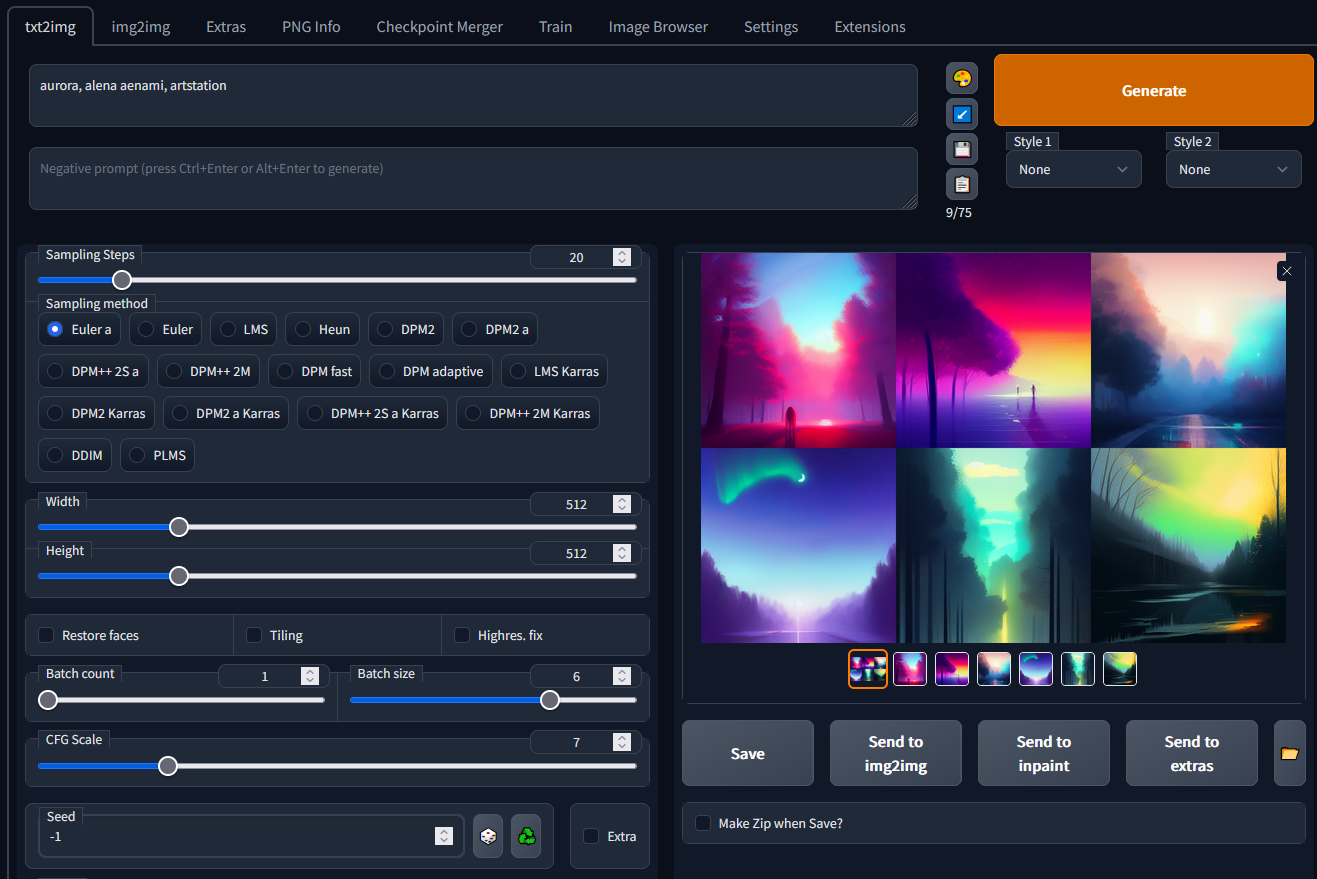 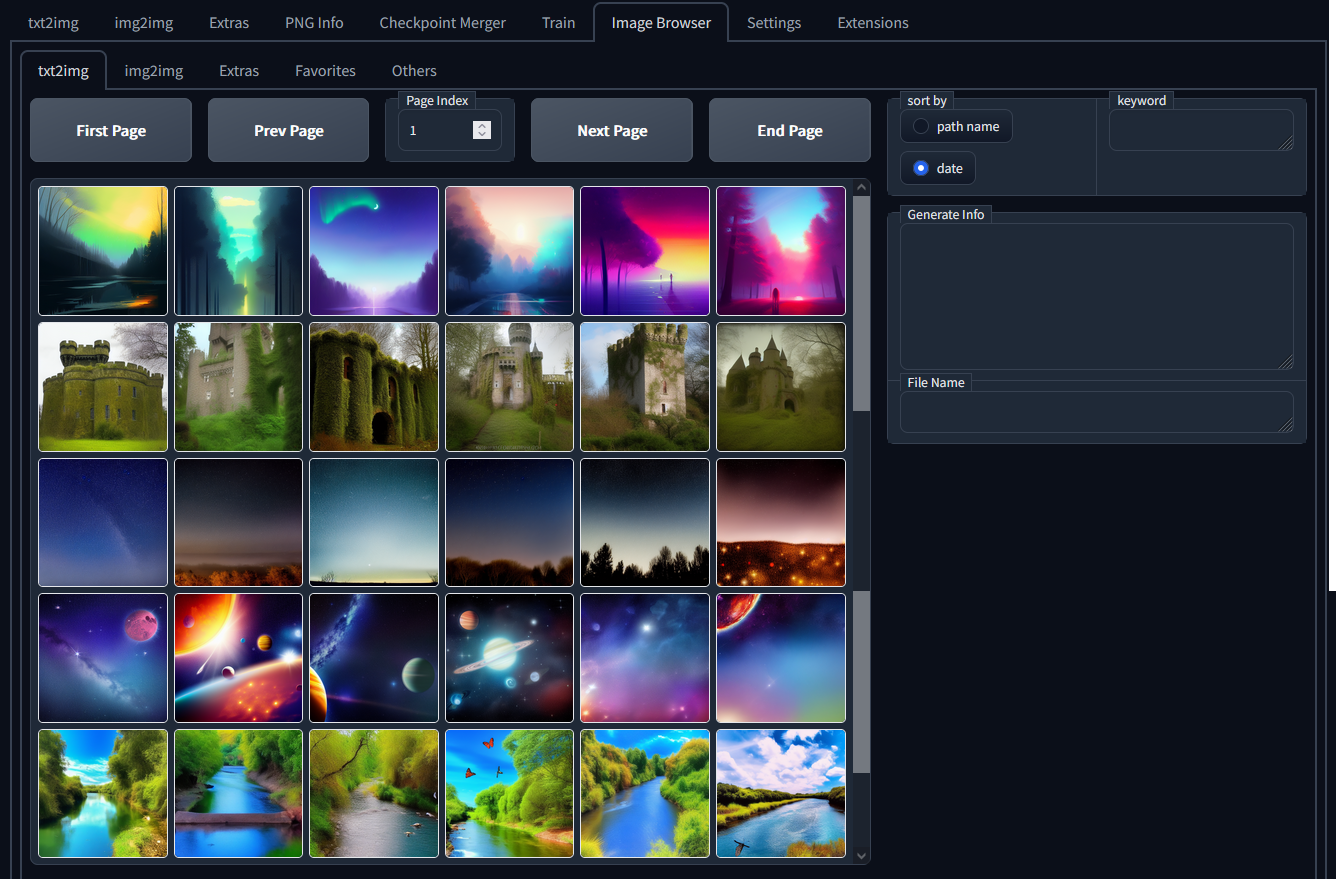 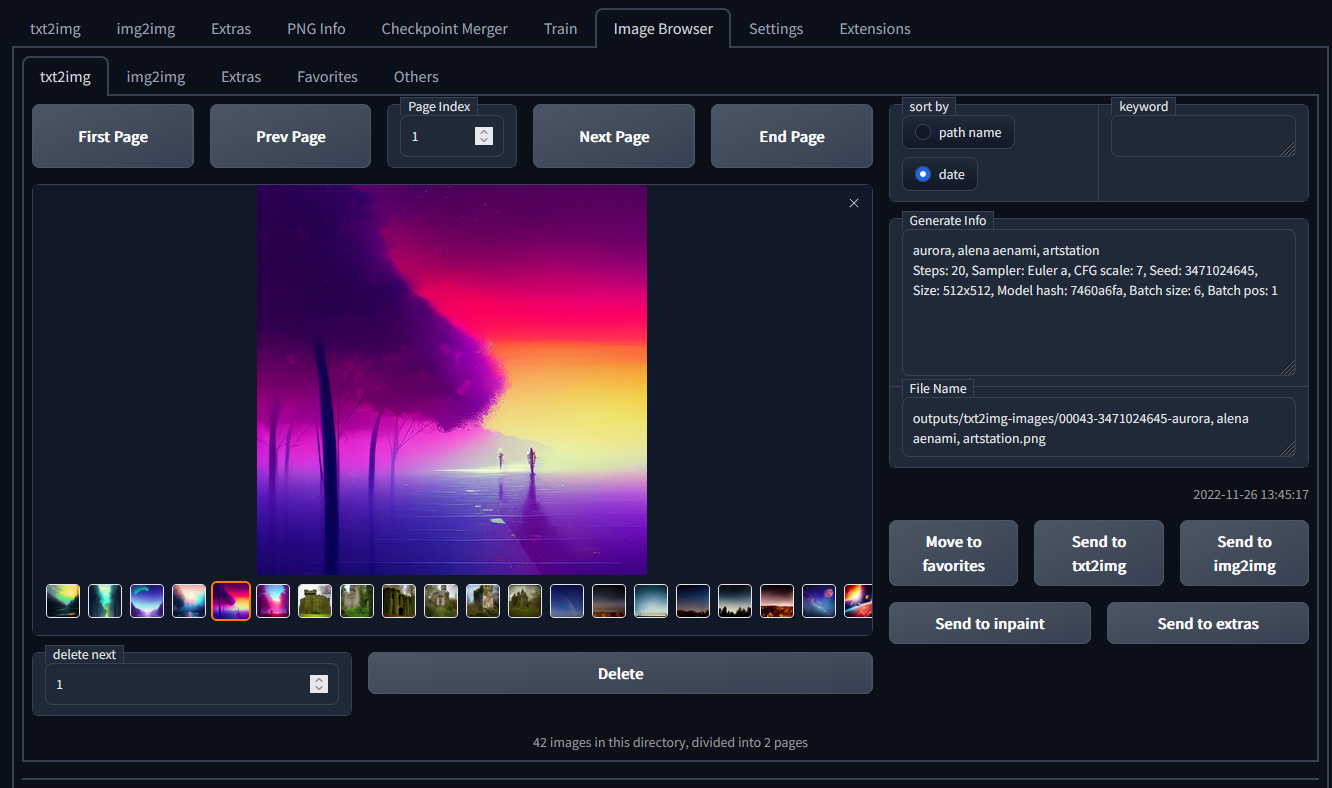 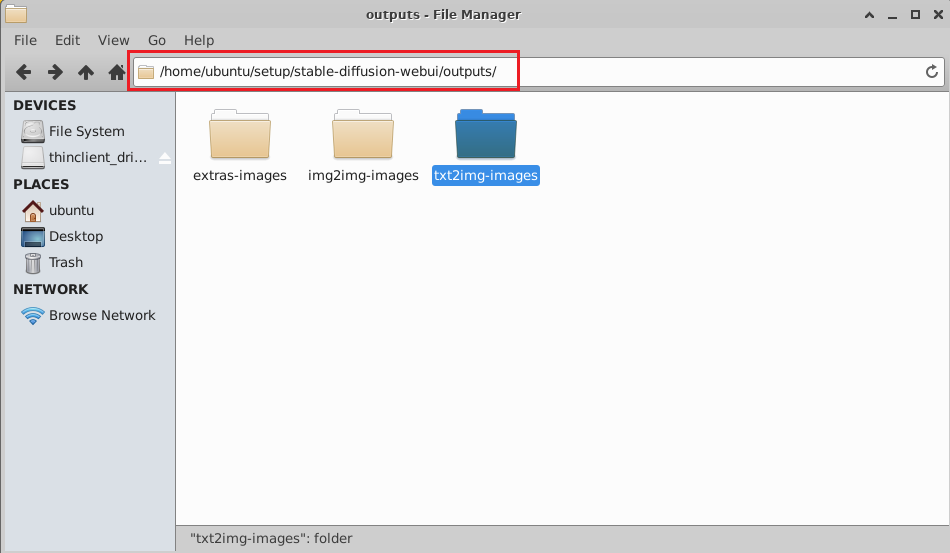 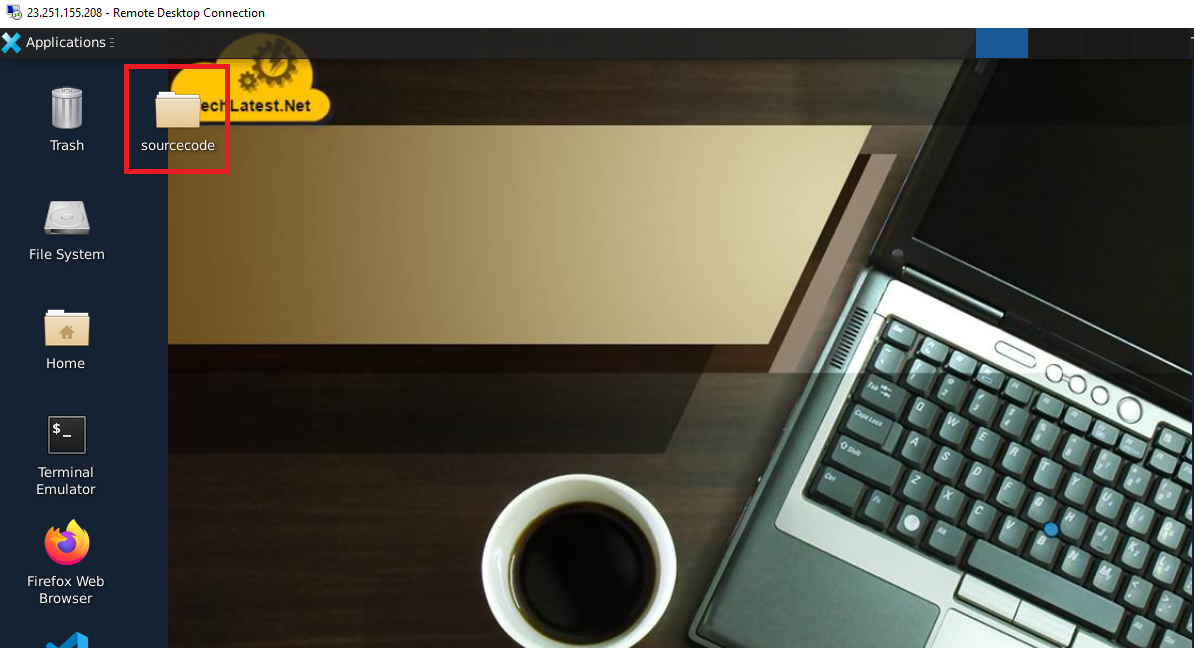 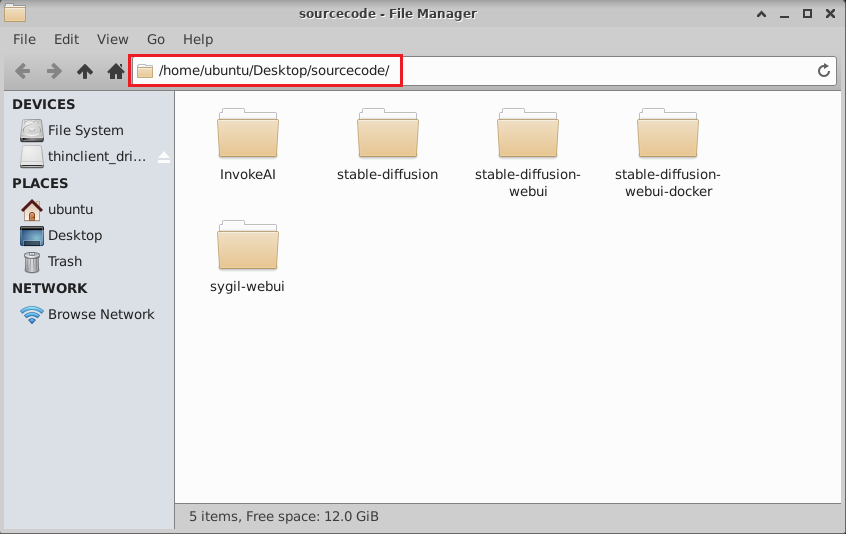 
Previous Table of contents Next